Crust is a low level networking library that is optimised for peer-to-peer connections and data transportation. It encorporates the following highlighted features:

An overview of Crust

Crust implements primitives to connect two peers together and start exchanging messages in a secure, reliable way. It supports multiple protocols (UDP and TCP) and it is crypto secure - all communications, starting with handshake messages, are encrypted. It also provides other security features like randomised ports that are used to prevent targeting a particular known port to conduct DoS attacks. Crust implements several NAT traversal techniques such as hole punching and use of IGD.

● Multi-protocol: Adding to the existing TCP & UDP hole-punching protocols Crust will soon include TCP-direct and introduce µTP, which wraps UDP and adds reliability, congestion control and ordered delivery to make a more robust and a better paradigm. Supporting multiple protocols means that if a firewall/router does not support one particular protocol then the network switches to another to get connected. If the firewall/router supports all protocols then Crust chooses the 1st protocol that successfully establishes the connection.

● Bootstrap cache: Bootstrap caching enhances the concept of using genesis nodes (hard-coded addresses) for initial node detection by dynamically creating a list of nodes which are directly reachable without the need to hole-punch. This list is appended and pruned as nodes connect/disconnect to the network so is always kept up-to-date.

This Crust library is dual-licensed under the Modified BSD ( LICENSE-BSD) or the MIT license ( LICENSE-MIT) at your option.

Copyrights in the Safe Network are retained by their contributors. No copyright assignment is required to contribute to this project. 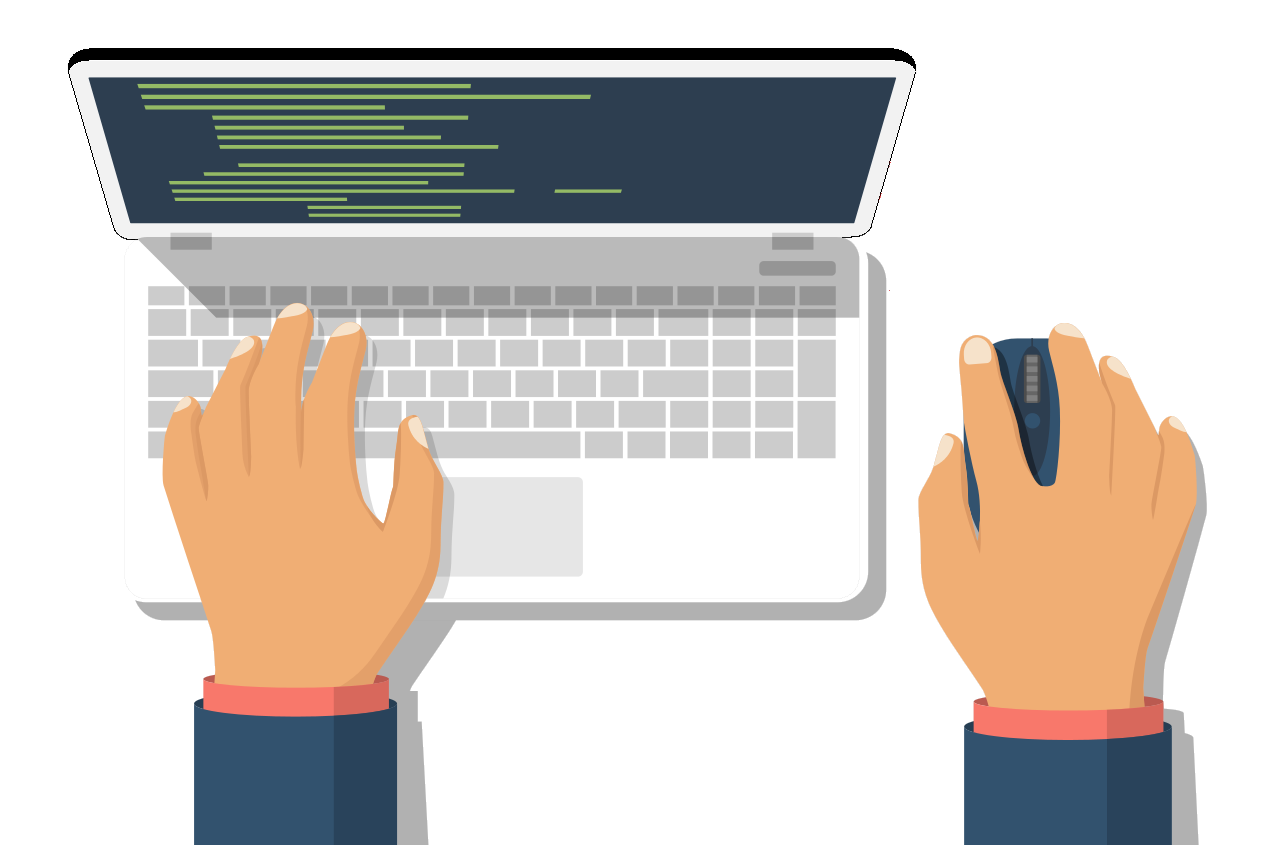