The Safe Network is a secure, autonomous, data-centric, peer-to-peer network. Files stored on the network are split up into pieces, encrypted and spread throughout the network, rather than residing on a central server or data centre.

The following components and features represent key aspects of the Network:

On desktop, the Authenticator daemon is bundled with the Safe Network App. It enables IPC communication via the QUIC protocol. The process for authentication used to be as follows (needs to be updated): 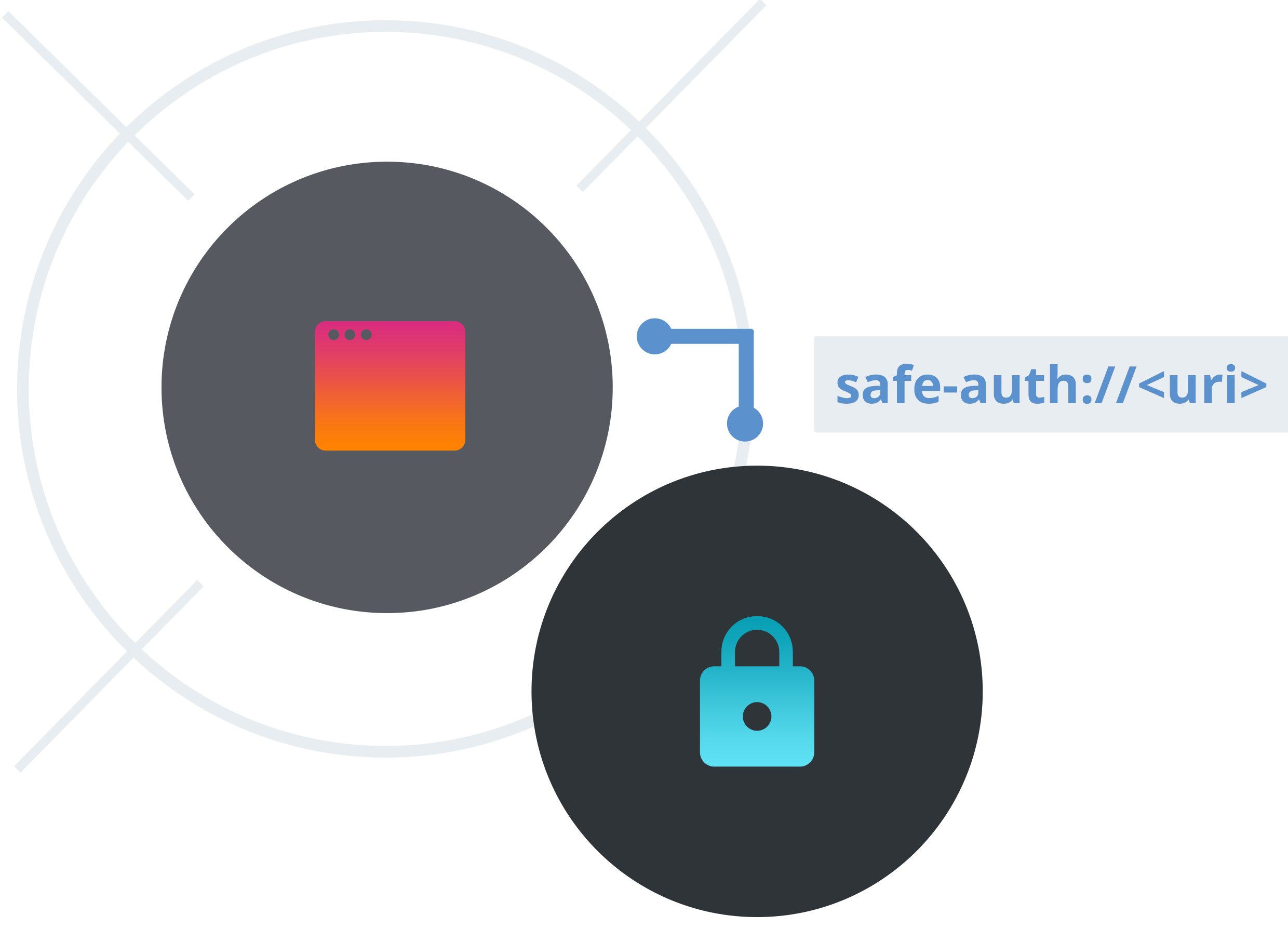 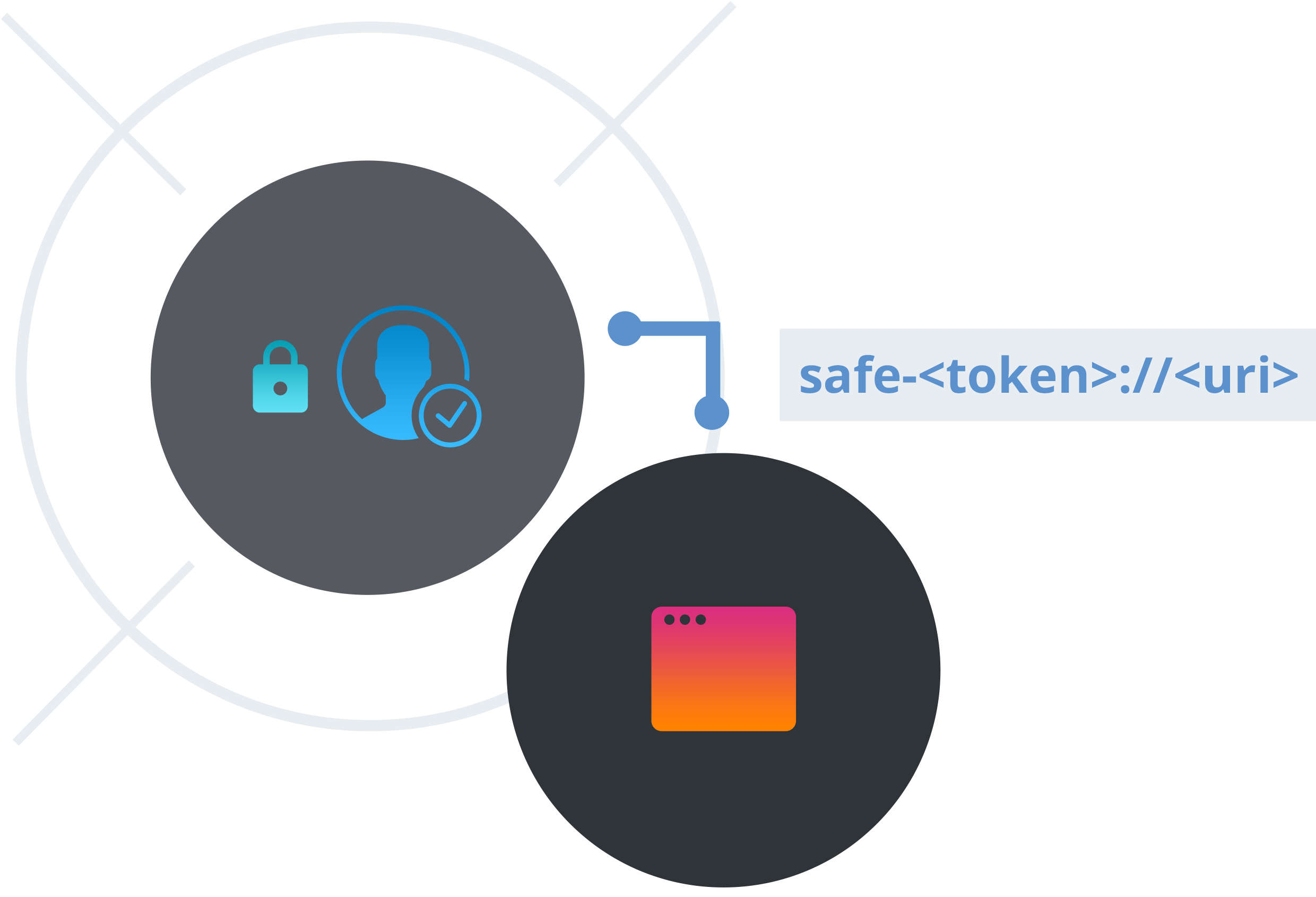 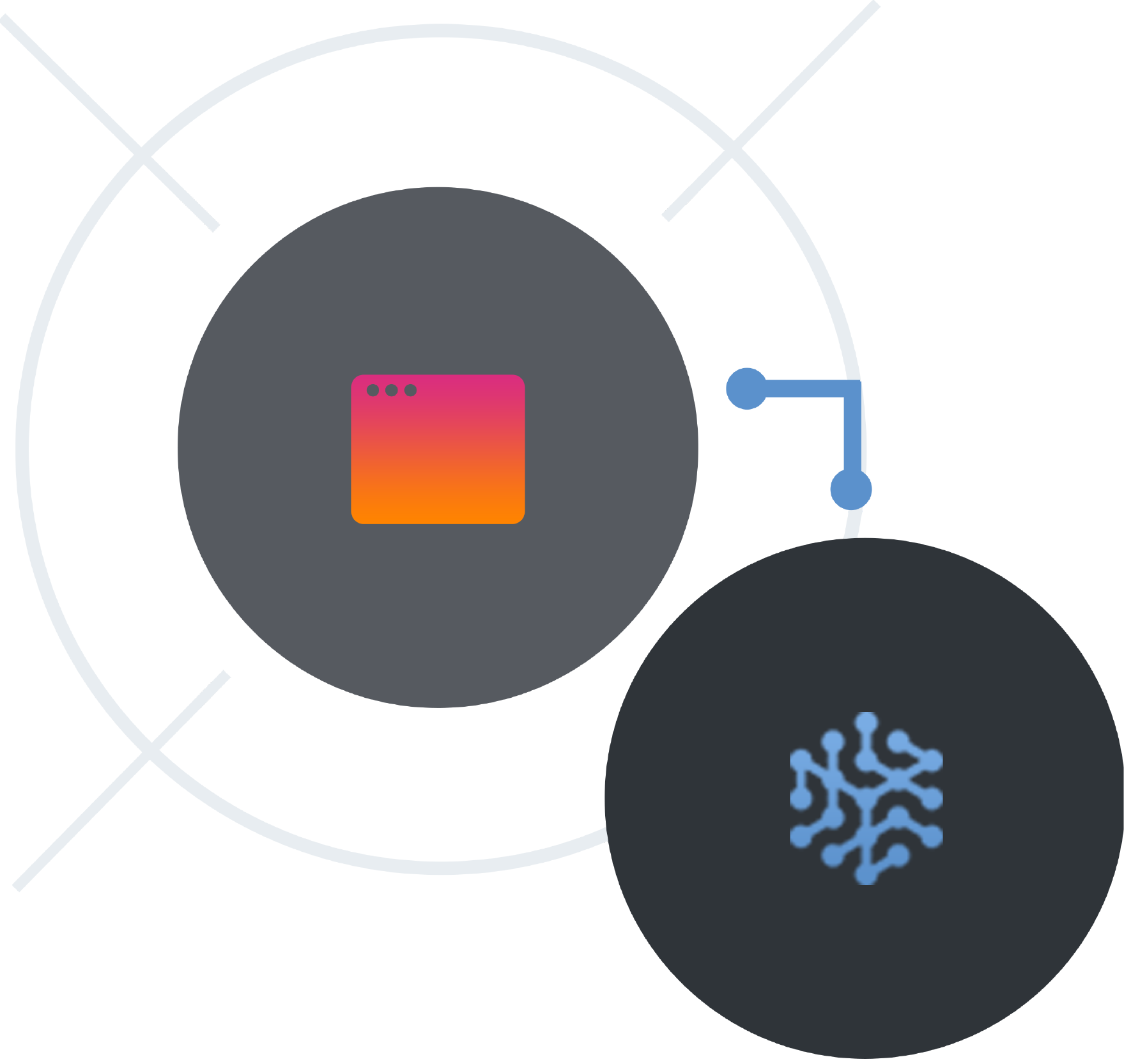 Application connects to the Network

Applications can connect to the Safe Network on behalf of the user by using the URI received.

Applications can be developed on the Network using one of the three network types depending on development stages.

When a website or application is built with mock-routing enabled, it does not connect to a live network. Instead, it interfaces with a local database, created on your system, to simulate network operations.

This saves a great deal of time and provides a safe space for you to initially test operations.

A local Safe Network can be created by running a node on your computer, which any application can then be configured to connect to.

This is also a good way to save time when testing and debugging applications before they are ready to connect to the actual network.

The Safe Browser or any other application can also use the public testnets.

This may not be the best option for initial tests or debugging when developing a Safe app, as you would be limited in the number of mutations allowed per test account.

When a user uploads (or saves) a ﬁle to the Network, via one of the Safe Network apps, the file is automatically broken up into chunks. These chunks are then encrypted (encoded so that only authorised parties can read it), randomised and stored on the nodes of other Safe Network users. These encrypted chunks are completely unreadable and inaccessible to anyone other than the owner.

The Node software is a small executable file that connects the user’s machine to the Safe Network. It manages the storage of data chunks on the user’s computer and in that way, it provides storage capacity to the network. It also routes and caches encrypted data chunks over the network making use of fully encrypted connections to other Nodes.